1. The company was established in Taipei, the Republic of China in 1968, the main business is export trading.

2. The main products are tripod, LightStand,display stand and photography accessories.

4. In 1989, the company acquired the brand patent of the American brand Tiltall tripod.

5. In 1989, began to produce products for many of the world's major OEMs, and the service gained an excellent reputation.

6. In1990, attended the first Photokina photography exhibition in Germany was well received.

7. In 1997, the factory was moved to Zhongshan, Guangdong Province, China.

8. In 1997, developed the Tiltall professional ball heads, carbon fiber tripods and so on.

9. In March of 1995, the Taipei office was moved to Xindian District, New Taipei City.

10. In 2006, the organizer of the Cologne exhibition in Germany awarded the quality manufacturer award.

11. In 2007, began to participate in the Beijing and Shanghai Photography Exhibitions.

12. In 2011, the company cooperated with the American brand Photek to establish a sales network.

13. In 2013, the company produced the production and sales rights of the JM Smartviewer finder developed by Dr. Jochen Mueller of Germany. 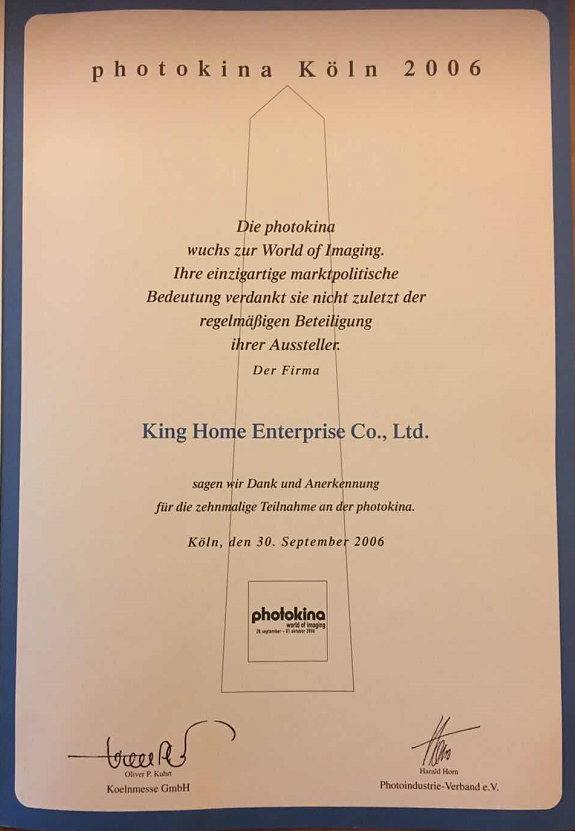 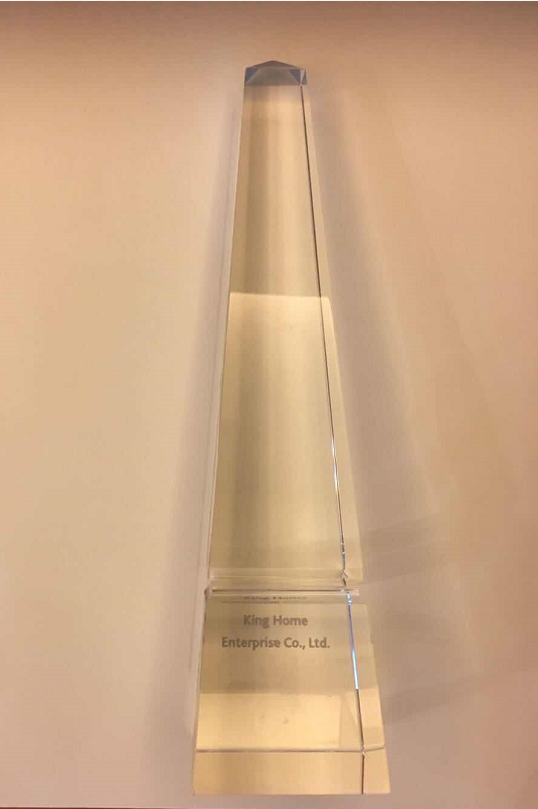